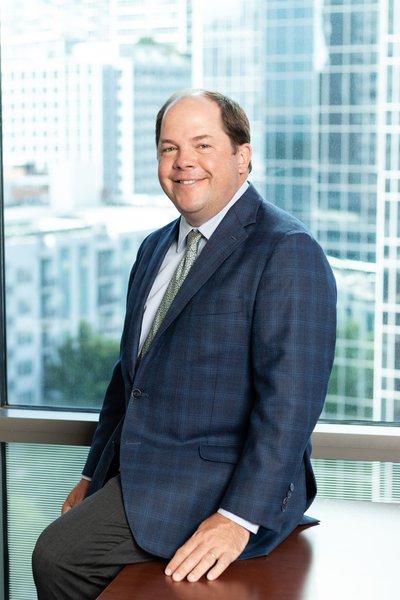 As President, Mr. Trotter is responsible for the day-to-day operation of the company. He has oversight of acquisitions, dispositions, due diligence and asset management, while spearheading capital raising and framing the strategic direction of the company. Since joining Centennial in 2007, he has overseen $7 billion in transaction volume (acquisitions and dispositions) encompassing over 50,000 units.

Prior to joining Centennial, Mr. Trotter worked for Archstone-Smith (formerly NYSE: ASN) as Vice President of Acquisitions and Dispositions where he initiated over 60 transactions. During the course of his nine-year tenure at Archstone-Smith, he was involved in more than $6 billion of volume in acquisitions, dispositions and development roles.

Mr. Trotter earned his Bachelor of Arts in History from the University of Virginia.